Home » Touted as ‘development,’ land grabs hurt local communities, and women most of all

The findings are important because the transactions, also known as land grabs, are occurring at a pace and scale that are unprecedented – at least 45 million hectares, and possibly as many as 200 million, have changed hands over the past decade, mainly in lower-income countries, OSU College of Forestry researcher Reem Hajjar said.

“Governments try to frame it as development of marginal or underutilized land,” said Hajjar, assistant professor of forest ecosystems and society. “They say ‘we’re going to boost production, we’re going to feed the country.’ What we find is that these large-scale land transactions actually take food away from their own countrymen and women because the most successful transactions end up going to cash crops for export, like mango and sugar, resulting in poorer nutrition in the local area.”

The large-scale land transactions, known as LSLTs, are not always for agricultural reasons. Tourism, commercial forestry, mining and even “green grabs” or “blue grabs” – land and water resources being acquired for environmental purposes – are other motivators for transactions that change residents’ tenure over land and forests – the right to access, benefit from and/or control land-related resources.

In many places local communities have insecure tenure rights, meaning their customary or traditional rights over lands may not be recognized by statute, making it easier for governments to appropriate and sell off those lands to corporations.

Hajjar, collaborating with researchers at the University of Michigan, Arizona State University, the University of Copenhagen, and the Ethiopian Environment and Forest Research Institute, analyzed four LSLTs in western Ethiopia. They found that women in communities that lost access to lands suffered effects that were “more adverse and more severe” compared to the effects on men.

Big transactions tended to cause three main changes in land ownership and use in the study areas: Relocation and decrease in size of individually held private lands, where villagers plant crops for subsistence and to sell; loss of communal grazing lands; and loss of forests, either through deforestation by the investor or through the resettlement of villagers and their agricultural lands into forested areas. Compensation to villagers who lost land often didn’t materialize.

Post-transaction, both women and men were left with few choices beyond working as day laborers on investors’ lands to generate income to buy food they were no longer able to grow themselves, Hajjar said.

“People were transformed from being mostly self-sufficient, small-scale agriculture entrepreneurs into wage laborers,” she said. “And jobs that were promised on the transacted lands were usually less abundant and less permanent than expected. Many husbands had to find work in town, leaving women to handle agricultural tasks on the increasingly small parcels of land the households still owned.”

Women were also still expected to fulfill all of their previous domestic responsibilities, such as collecting firewood – which had to be done at sites significantly farther away following the land transactions – cooking, cleaning, and caring for children.

“With the men gone, women now raise children alone, adding to their daily labor burden,” Hajjar said. “Female-headed households are particularly affected since the older male children leave home in search of work. The decrease in household-owned land that stems from the large-scale land transactions has shifted household labor in a way that has increased the burden on women, who have to work both as wage laborers while also juggling a bigger workload at home.”

“The subsequent decreases in food availability hit women harder because they’re primarily responsible for providing food for their household,” Hajjar said. “Women will often respond to shortages by eating less to ensure men and children are fed. Loss of communal grazing lands often meant that households would go with less meat and dairy products since they couldn’t support livestock on remaining lands.”

The Rights and Resources Initiative also collaborated on this study and helped fund it. The National Science Foundation, NASA and the UK’s Department for International Development supported the study as well.

Findings were published in the Journal of Peasant Studies.

About the OSU College of Forestry: For a century, the College of Forestry has been a world class center of teaching, learning and research. It offers graduate and undergraduate degree programs in sustaining ecosystems, managing forests and manufacturing wood products; conducts basic and applied research on the nature and use of forests; and operates 14,000 acres of college forests. 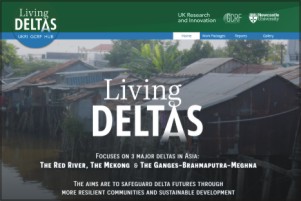 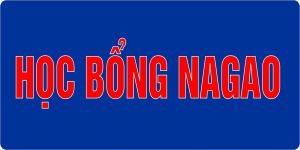 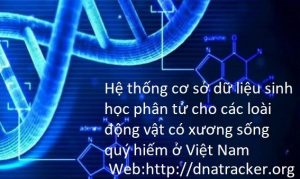 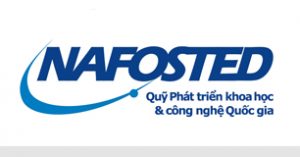